If you have been wondering how textures and materials work on Unreal Engine 4 and 5, and if you have been looking for a place where you can download them for free and without registration, then you have come to the right place. Here we have collected different textures and PBR materials for game development on UE4 and UE5, stone, wood, soil, grass for landscapes, decals, shaders for environments and effects, miscellaneous, so you can make your game first class and unforgettable. The point is that when it's too difficult to model an object, textures come into play. Let's see how they can be used to create realistic models without wasting resources. 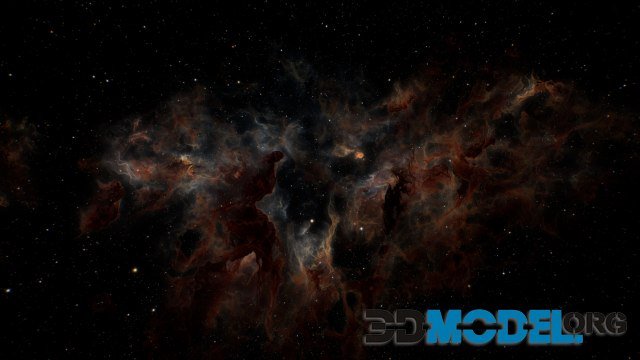 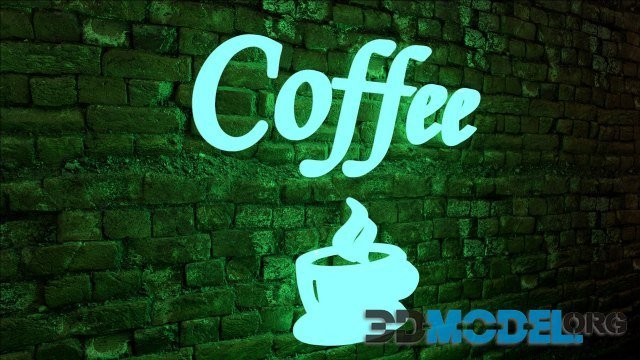 The number of polygons is responsible for accurately conveying the geometry of the 3D object. From them, by the way, also consist of models, which have to work designers. Obviously, the more of them, the higher will be the level of detail of the finished model. But you cannot add them to infinity - the creation and rendering will take too much time. Textures and materials allow you to make a digital image realistic, preserving the minimum number of polygons. Let's dive a little bit into the theory and see what's what.

So, textures. Sometimes called a map. By the way, it is a bitmap image superimposed on the surface of the model to give it color, color properties or the illusion of relief. The process of creating textures is called 3D mapping.

But how are textures created in the first place?

Let's say you want to render a cube of some material. Say, an iron cube. It is better to first create a gray cube with no texture, and then add a bitmap image that will be superimposed on the empty polygons. This is roughly how it works. One of the most common ways to create materials is procedural texturing using PBR technology. This is how texture maps are created, which in the process are combined and overlaid on top of each other.

PBR stands for Physically Based Rendering. That is, the rendering of materials takes into account the laws of physics. The main advantage of materials with this technology is that they can be used in programs for rendering, and in the game and non-game engines - from one utility to another pipeline material does not change.

Applying the same PBR textures in different engines, you will get slightly different results, but if they are properly calibrated, their essence will remain the same, and they will look good in Unity, and Unreal Engine, and in any non-real-time renderer with trace. But still prefer to give preference in this sense, the engines UE4 and UE5. The fact that they are specifically geared for high-quality games with stunning graphics. Of course, the rendering with tracing graphics will still be better, but it can't be called a game. So, if you dare to make some kind of title, PBR in Unreal Engine is your choice.

There are basically two main types of materials: dielectrics and metals. Their difference in their interaction with light is that metals do not let light through. Dielectrics have diffused reflection - that is, light rays pass inside the material, scatter, and then some of the light is absorbed and some goes out. They also have a white glare.

Metals, on the other hand, do not transmit light, but reflect it - partially or completely - resulting in a colored glare. Dielectrics also reflect light, but in much smaller quantities than metals. We have both dielectrics and metals in this section of our catalog, so we're sure you can find the right content for your video game. Now let's go back to textures for a second.

In this category of our catalog you can find, for example, such texture sets:

There are also individual textures and materials that will be useful for solving some local problems. For instance, we have materials, devoted to bullet hole decals. You can use them for your FPS-project. In fact, everything is limited only by your imagination!