Plugins and Assets allow you to use ready-made solutions created by others in your project. On our Unreal Engine content site, you can find all sorts of products - from dialog systems and object generators to a selection of step sounds. We have universal solutions that will suit absolutely everyone. To be as specific as possible, here you will find various editor extensions, new functionality, enhancements, plugins, data preservation systems and more for game projects. You can download all the content from our site for free, and you don't even have to register. Enjoy! 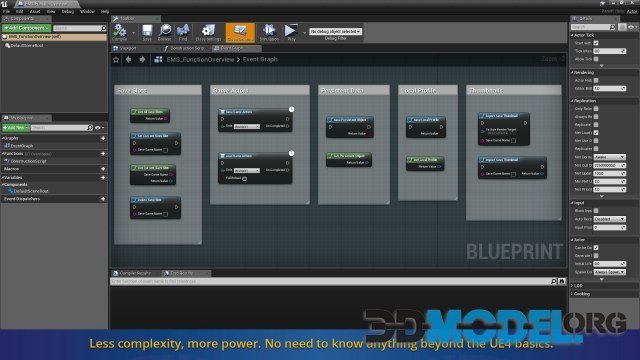 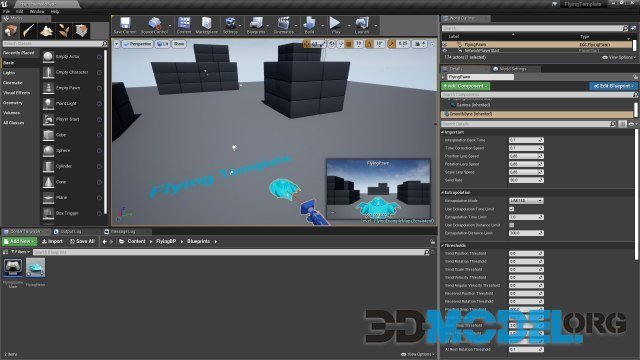 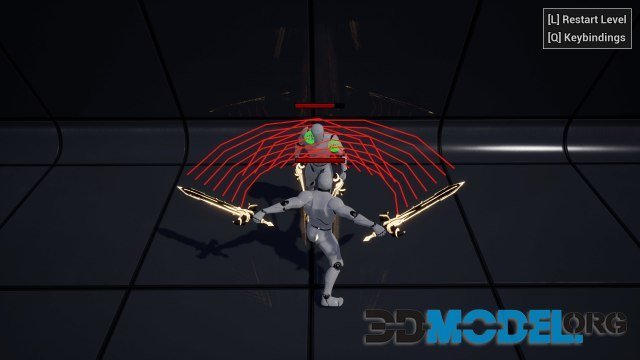 Unreal Engine is a game engine from Epic Games. It is distributed free of charge if your income does not exceed 3 thousand dollars per quarter. Otherwise, you will need to pay five percent of the profits from the sales of their game. This has been an important factor in the popularity of the engine. Another reason is the versatility - Unreal Engine 4 and 5 allows you to create games of any genre. That is, absolutely any genre: whether it is a puzzle or a match 3 or some kind of hardcore fps or mmorpg with a lot of grind. The enormous popularity of Unreal Engine is also due to blueprints - a system of visual scripting. Its main advantage is the clarity and comparative speed of execution - it is enough to properly link items, rather than writing lines of code, to quickly create a prototype of the game. But that is about the picture in general. In this subsection of our catalog, you can find Plugins and Assets for Unreal Engine 4 and 5. First of all they differ from plugins on other engines by the fact that they work mostly on blueprints, which makes their integration relatively easy task even for unprepared users.

The first thing that users often encounter in the game - the menu. On our site you can find a variety of cool plugins for Unreal Engine, which will allow you to create a quality menu, which will be available to a wide customization, as well as implement all the basic features. Well, for example, such plugins provide the ability to adjust the quality of graphics - without this now cannot do any game, because each user has a different rig. Some have more powerful, some have weaker. That's why if you're going to put the game into production, you need to make sure that different people can play your title. And in fact, this is far from one about the right and relevant plugin. Another necessary plugin is one that will be able to display a mini-map. This is really important for many projects, especially if they are in the genre of open-world.

Modern engines have a lot of features, but in some aspects they may not be convenient. In fact, this is the reason why many developers come up with their own solutions in the form of plugins or separate services.

Often projects contain a huge number of objects, so there are plugins designed to sort and manage the list. They are aimed at ordering. With their help, you can simultaneously rename many objects, as well as sort them.

In general, in our catalog of assets you can find the most diverse in terms of functions plugins. There are those that give the game a certain visual style. To be more specific - it's no secret that almost every game needs the sky, and although you can render your own skyboxes, we offer you plugins for Unreal Engine 4 and 5, which will help to liven things up with dynamic cloudscape. With them you will be able to determine the type of cloud cover (including its height and density) as well as wind speed and direction. Moreover, by installing such a plugin, you will get the closest to the real view of the clouds themselves, which will definitely play into your hands if you are going to make a realism setting title.